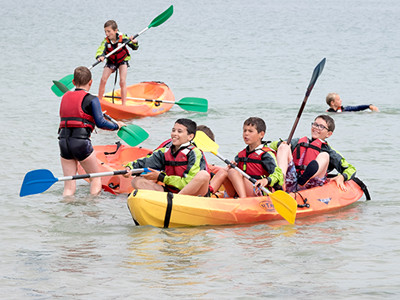 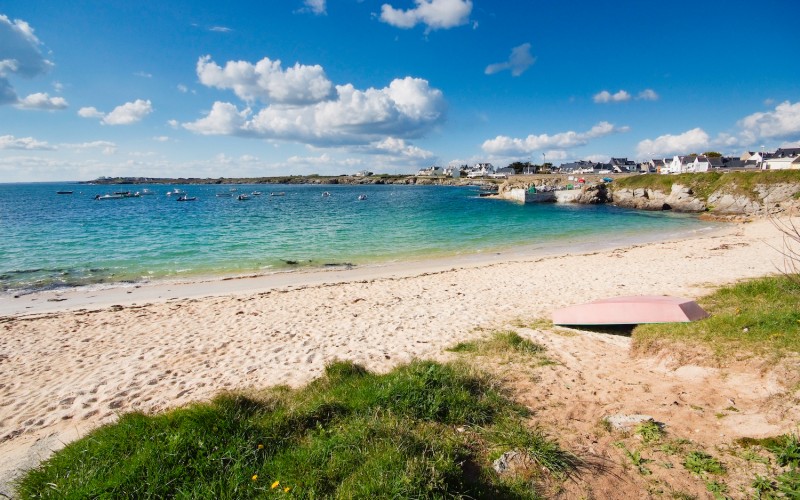 With the intention to make the Atlantic and English Channel coastlines impregnable during the Second World War, defensive forts were built based on the same model as the Siegfried line. As Lorient and its surroundings were the main target of the air force allies during the conflict, it was essential to protect the area the best way possible. The construction of Keroman submarine base was to strengthen even more the defensive zone.